The time has come for some newish / oldish / unheard Animals As Leaders music! The “Encore Edition” of the Animals As Leaders self-titled debut was released last Friday through the band’s previous label Prosthetic Records. This release came with 3 rare and previously unreleased tracks from the band. This includes the infamous “Wave of Babies” which the band often plays live, the completely unheard new sounds of “Kalimba”, and a 2001 demo entitled “Orea”. You can check out all of the above, down below!

The re-released version of the album is available physically with custom 3D glasses at THIS LOCATION. You can also go ahead and grab the goods over on Bandcamp. Hope you all have a good day! 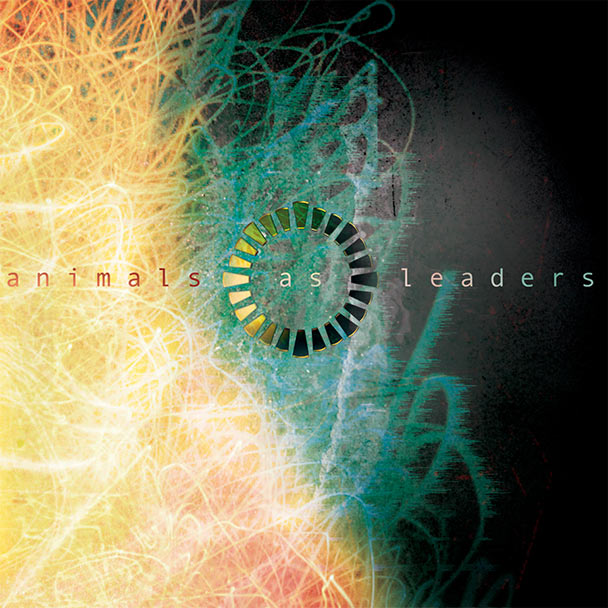