WOAH MAN! I love the internet sometimes. You really never know when you’ll stumble into something equivalent to the pinnacle of greatness. This, for me, was one of those occasions.

Chances are some of you already know about this band but it was very much a surprise discovery for me. Dodecahedron is the musical unit in the spotlight. This five-piece Black Metal band from the Netherlands is insanely good. They deliver highly intelligent music in a format that is equally vicious and foreboding. It brings a supreme level of technicality that is rarely heard of the genre while submerging it in the most evil of atmospheres. It’s not necessarily “feel good” listening but it is brilliant to a T and, how to say… METAL AS FUCK \m/

This shows in full on the band’s self-titled 2012 release which came out through Season of Mist. I highly recommend that you give the monster a full listen down below.

But that’s not all… Dodecahedron are currently recording their sophomore album to follow up the first beast. This is most definitely something to look forward to as Dodecahedron have potential to be counted among the metal juggernauts. The album is currently set for release sometime late next year… It is said to revolve around “Platonic Solids” including the Dodecahedron itself. Prepare your ear holes! 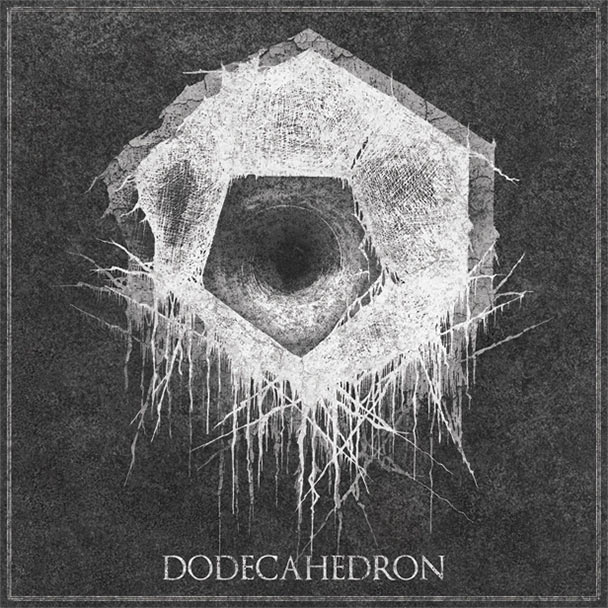