At The Gates Release “The Night Eternal” Animated Music Video

At The Gates have struck once again with an all new, animated music video. This was done in support of “At War With Reality” which, released towards the end of last year, was the band’s first record in 19 years! They’ve done a good bit to bolster this comeback as you can see by CLICKING HERE. However, this latest effort is arguably the coolest. It does a great job of mirroring the style of the album art – practically taking the viewer into the cover – while providing an entertaining experience simultaneously.

You can find the official video for “The Night Eternal” just below. This is followed by the official statement in regards to the clip.

At The Gates are now launching another promotional video clip, this time for the special album-closing song “The Night Eternal.” Once again created by Costin Chioreanu, who was responsible for the challenging artwork concept of At War With Reality as well as the creation of the animated video for the song “Heroes And Tombs” and the live-footage clip for “The Book Of Sand (The Abomination),” this video features his most in-depth and challenging animation work so far.

The band commented the following: “‘The Night Eternal’ is one of the absolute strongest and also emotionally challenging songs on the new record. It is a personal favourite and always gives us an enormous touching feedback when we play it live. Therefore it was a no-brainer for us to choose this song when Costin approached us about the idea of another animated video. This time he has, once again, stunned us with his amazing efforts to portray the emotional aspects of the music and lyrics of our songs. His interpretation of our material has always inspired us to rethink and re-evaluate our own creations, and therefore something new comes out of the project every time he is involved.”

Costin Chioreanu adds:”The story of ‘The Night Eternal’ speaks about the dark side of human nature and about the tragedy of living now, in a moment when any possible tool for hiding it becomes futile. The Night Eternal is in us, The Night Eternal is what we became, guiding our spiritual evolution using a wrong map, provided by a wrong society. The victim remains lost in a dream of constant need without any perspective of fulfillment.” 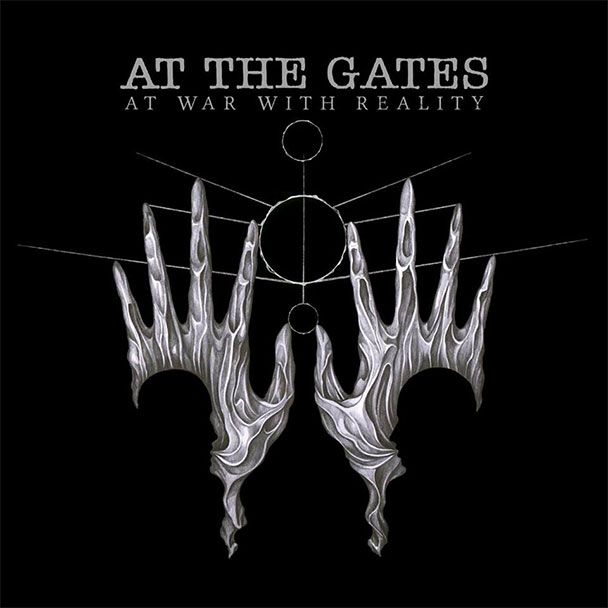