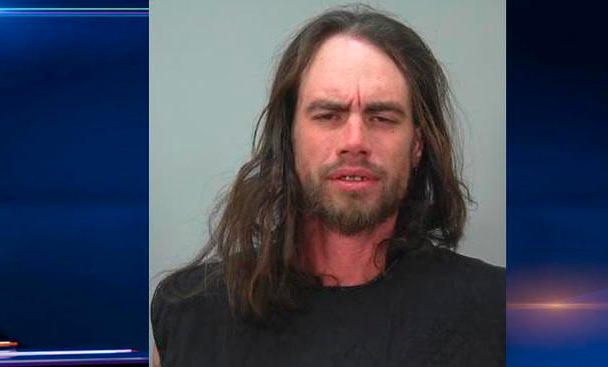 According to a recent report from NBC News, a bar patron turned violent after the bartender turned off Black Sabbath in favor of Christmas music. He emptied his bottle and threw it at her before attempting to reach the other side of the bar. He was escorted out by other patrons and took out a Christmas tree on the way.

He may have overrated just a tad… But let’s be honest… Turning off Black Sabbath for overplayed Christmas garbage could be deemed unforgivable in the eyes of many. We all know many people who would be gut wrenched by such a move – but would probably deal with it in a more civilized manner.

The man is now “facing disorderly conduct and criminal damage to property charges”. Here’s the full quote from NBC News:

“Gamboeck “chugged his glass bottle of Budweiser beer, and slammed it down on the counter,” according to the release. He threw a bottle of beer in the direction of the female bartender’s head after he yelled expletives at her, the release stated.

Other patrons in the bar prevented Gamboeck from going behind the counter as he circled the bar with his fists clenched, according to the release. His uncle eventually intervened and directed Gamboeck to the door.

He left the bar, but pulled down a Christmas tree and broke several delicate ornaments, according to police”