First Fragment exploded back onto the scene with the release of the album “Dasein” late last month. They’ve been hard at work on this one for awhile with many of the tracks reaching back 6 years! For reference, the band’s last release “The Afterthought Ecstasy” was released back in 2010. That record was incredible. This new installment is that much better and it shows. If you consider yourself a fan of technical death metal, it’s imperative that you give this one a listen sooner than not. It may very well end up being the best album of this style for 2016.

The entirety of the album can be found live and streaming over on Bandcamp where it’s also available for purchase. It’s not hard to see what the good people over at Unique Leader Records were thinking when they picked up this band. First Fragment is a musical monster \m/ 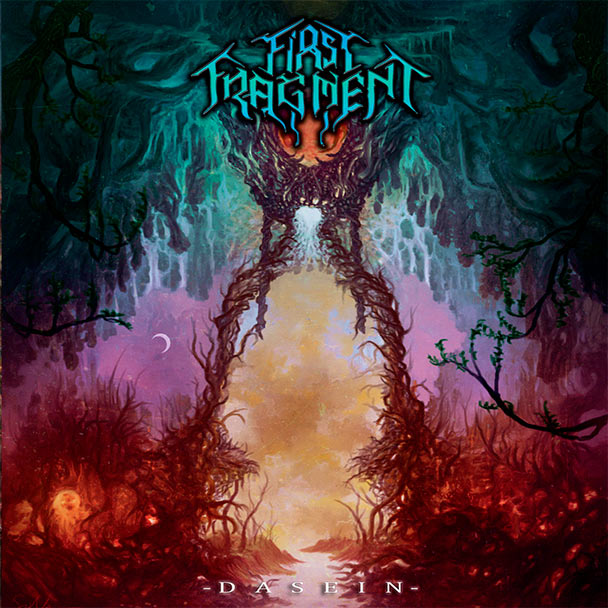