Xzibit Gets The Death Metal Treatment

Infected Swarm is a Brutal Death Metal band hailing from Saint Petersburg, Russia. While their sound is typically directed towards the aural assault of their home genre, as displayed with their 2016 EP “Survival Race”, the band decided to switch up the focus with their latest single release…

The track is a Death Metal cover of Xzibit’s “Best of Things”! You can check out the track right here:

Official word from the band:

This cover is our tribute to one of the greatest rap artists – Xzibit. We have tried to give a new life to the song “Best of Things” from his third album “Restless” which was released 16 years ago. It was hard but we have made it (pimped his song). Enjoy!

P.S. There is an easter egg on the cover for the attentive ones. 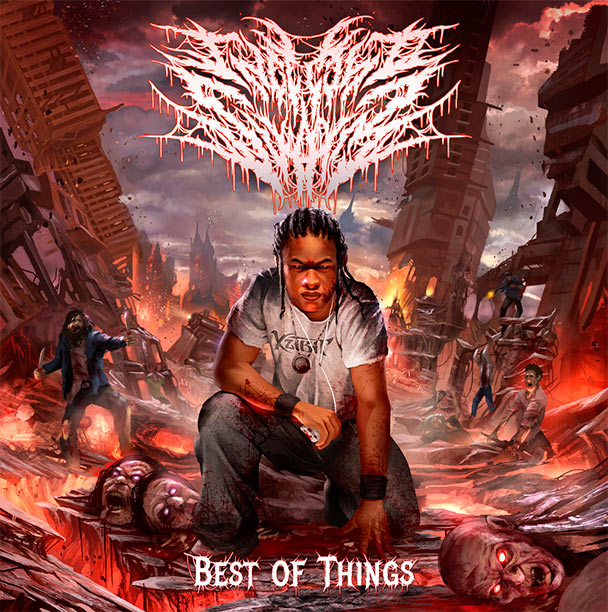