Being As An Ocean “Waiting For Morning To Come” Album Announced

Things are about to get emotional once again. Being As An Ocean just announced an all new album “Waiting For Morning To Come”. This is to be released on June 9 release through the good people at Equal Vision Records.

In support of this so far, they’ve released some cover art along with these basic details.

This is about all the information there is for now… So stay tuned for more! 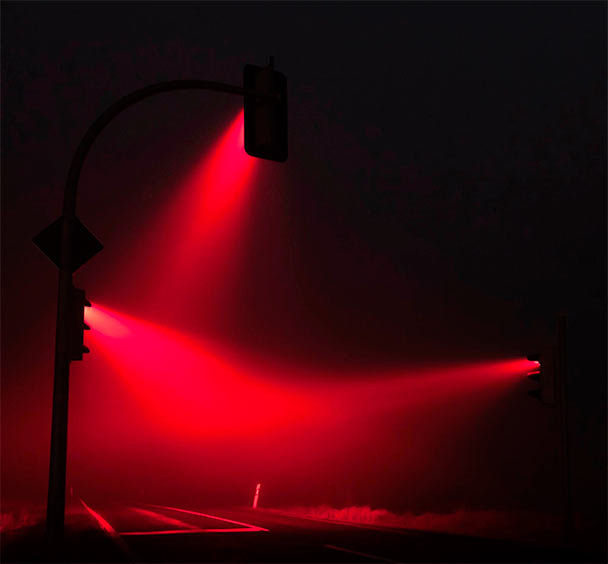