Infant Annihilator marked their return last year with the release of the album “The Elysian Grandeval Galèriarch”. If there’s anything this band is known for besides their crushing brutality, it’s definitely their over the top antics and knack for shock value.

Their latest music video for the track “Blasphemian” is no exception. It’s an animated and very much not safe for work venture from the band. But don’t take my word for it, watch the video for yourself down below. It will likely either entertain or repulse you. Or maybe both! 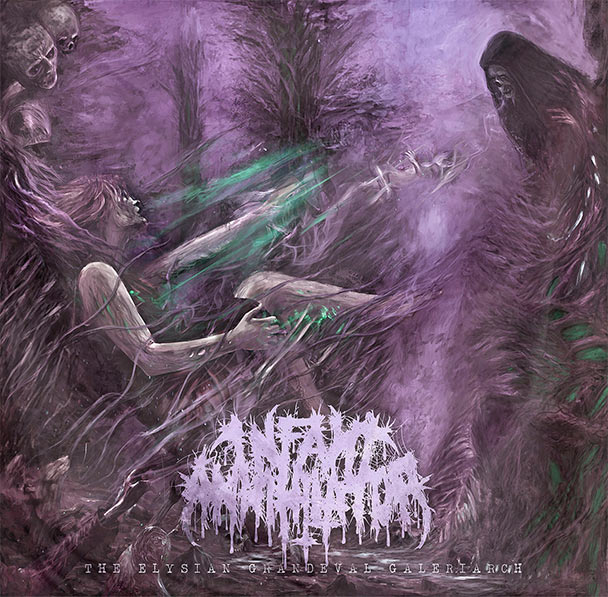