Though it saddens me to say that, as of late last year, Exivious are no longer an active band (CLICK HERE to learn more), they still appear to be here in spirit. A collection known as “Chrysalis – The Early Demos” was just released into the world this week. It features 8 demo tracks written and recorded from 2001-2003. This was all obviously well before the band’s debut self-titled album in 2009.

It serves as quite the collection and is available for streaming in full and purchase over on Bandcamp! Feel free to scope out the goods right here: 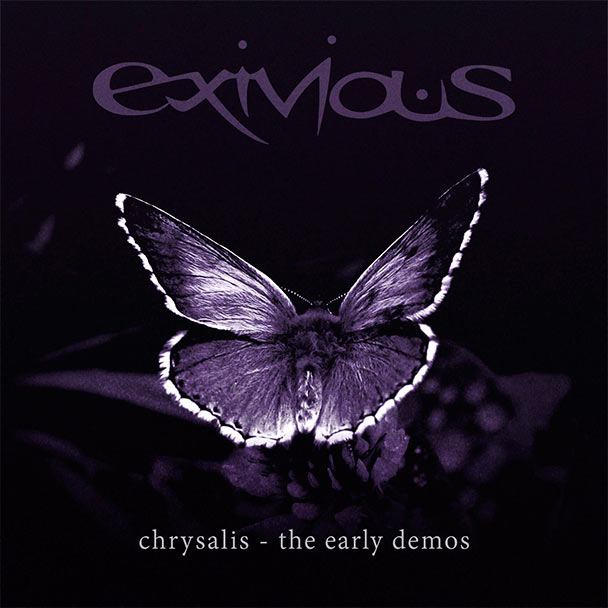