Converge – 4 Songs Left Over From “The Dusk In Us” Sessions

This Summer, Converge released a brand new EP by the name of “I Can Tell You About Pain”, marking their first release of new music since “All We Love We Leave Behind” in 2012! That was merely an appetizer leading up to the main event being the band’s full-length album by the name of “The Dusk In Us”, released through Epitaph Records. Merch orders are currently available to those who CLICK HERE.

Now, news just surfaced that four more tracks from “The Dusk In Us” sessions have yet to be heard. Guitarist Kurt Ballou had the following to say of this while speaking with Exclaim!

“We all disagreed about what the strongest songs were, and which songs made for the best record. I think we’re all equally unhappy with what ended up on the album. It was a compromise. Some of the songs on that album are actually some of the weakest ones that we recorded, and some of the ones that aren’t on the album are the strongest. We’re just not exactly sure how we’re going to release them yet. Whether it’s B-sides, or an EP, we don’t know yet.”

In the meantime, you can stream the entirety of “The Dusk In Us” right here: 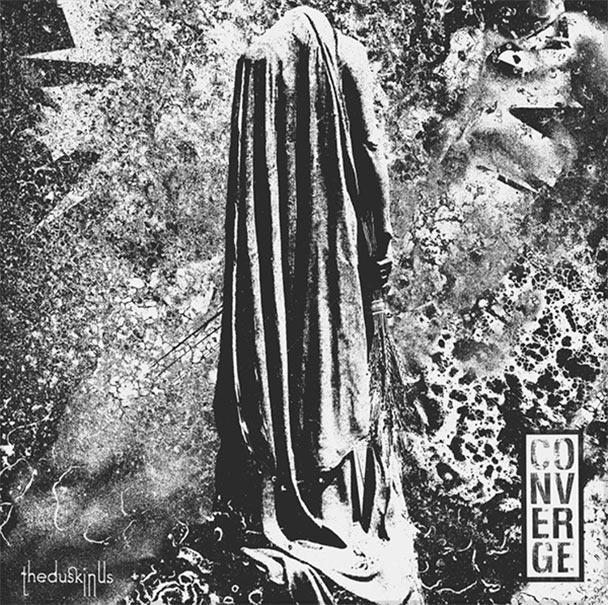