In support of this, they’ve released a new single entitled “The Silent Life”. There has also been an expansive press release issued which you can look over below. Enjoy!

Check out the album’s second track, “The Silent Life,” above. Pre-order bundles are available at: http://metalblade.com/riversofnihil/

The following formats are available for pre-order:

Guitarist Brody Uttley comments:
“This record is Rivers of Nihil being exactly who we want to be. Many bands get stuck in a comfortable routine of releasing the same album over and over again. Constantly relying on the same familiar formula may work for some bands, but it does not work for us. Music is art, and art is ever-changing. Without change, there is no progress. Without progress, the very fire that powers art and expression will die. This record is the sound of where we come from, where we are, and where we are going.”

Adds bassist/vocalist Adam Biggs:
“This time around, the lyrics feel a little more personal than on previous albums. The story picks up several millennia after the events of ‘Monarchy’, where one person still remains alive, chosen by the planet to be the sole intelligent witness of its ultimate fate. But ‘Where Owls Know My Name’ is less about overarching narrative than our previous albums. The scenario is just a backdrop for the more emotional material we tried to put forth this time around. Ultimately, this is an album about loss, getting older, and reaching a point where death becomes a much more present part of your life.” 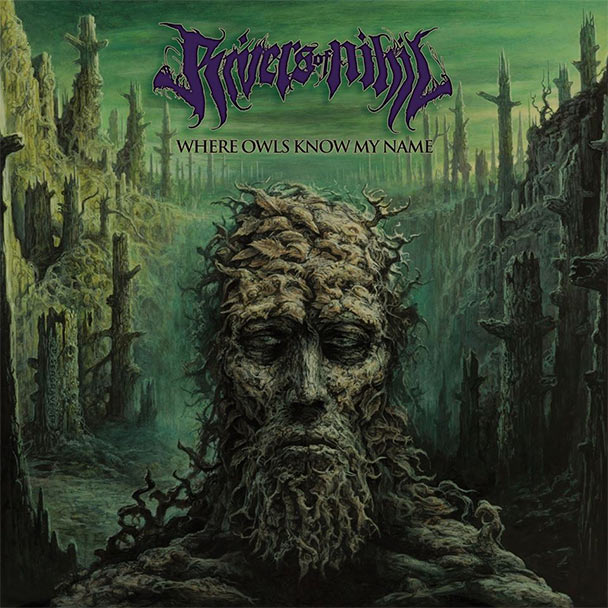