Ihsahn has announced an all new album by the name of “Ámr” to follow up the glory of 2016’s “Arktis”. This will be launched on May 4th through Candlelight/Spinefarm. The artwork and tracklisting for this can be found down below. Pre-orders are now available to those who CLICK HERE.

In support of the record, Ihsahn has now released 2 new tracks! The latest of these goes by the title “Wake”. You can scope out “Arcana Imperii” featuring Opeth‘s Fredrik Åkesson below as well.

Ihsahn had the following to say of the new album: 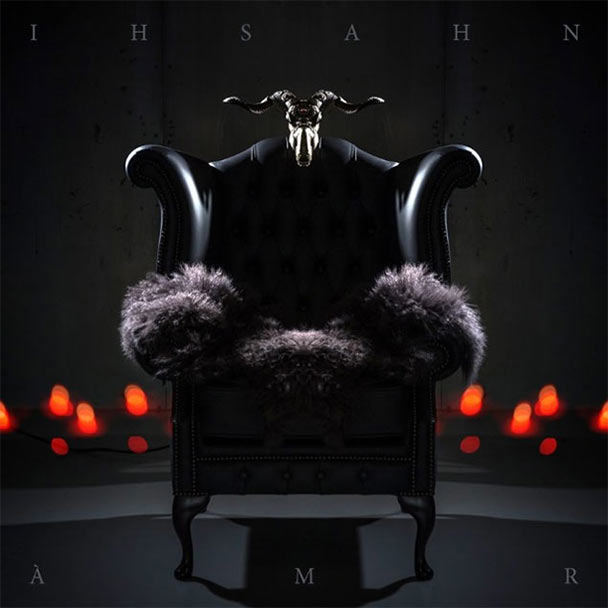