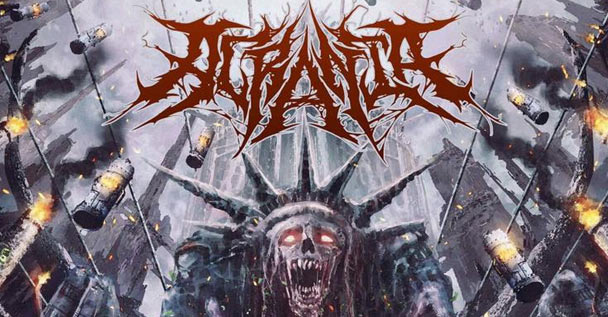 UPDATE – The music video has arrived!

Great news! Acrania will officially be releasing an all new album by the name of “Tyrannical hierarchy: Vol 1”. An official date has yet to be announced by they’ve let their intentions for an independent release be known. They also released the official artwork which looks excellent! The band has also stated, “There won’t be anymore shows. There will be new music.”

In support of the new album, an all new single called “Exterminate The Liberated” has made landfall over on YouTube. If a teaser on their Facebook page serves as any indication, a music video and more info will be landing very soon as well. 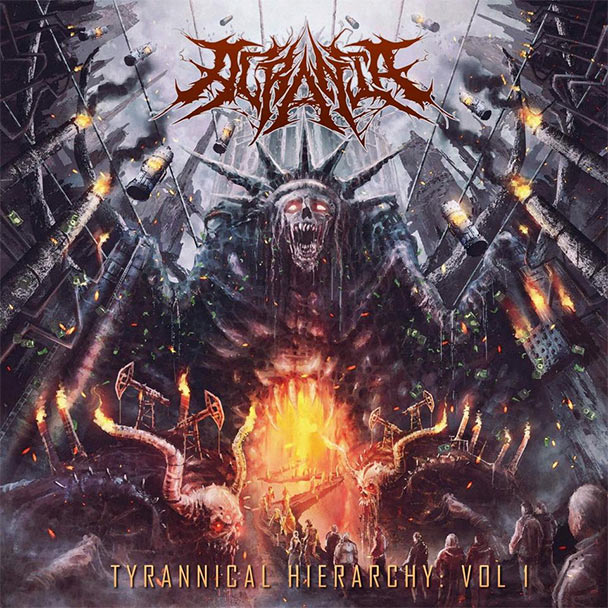