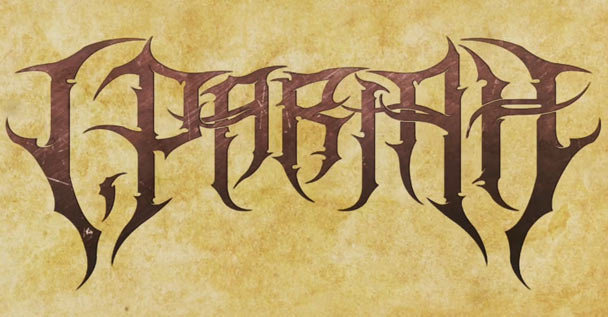 I, Pariah is a deadly band that could easily be compared with on a similar level to contemporaries in the field. They know how to bring heavy presentation and a good time simultaneously. There is certainly potential behind this five-piece on the rise from Phoenix, Arizona.

Last year, they released an EP by the name of “War Engine”. Now, they’ve returned full force to follow it up with a new, hard hitting single by the name of “Twenty-First Century Reckoning”! Both the new single and the previous EP can be streamed through the videos found below.

The new single was launched in support of the band’s upcoming EP release which should strike sometime in January 2019. It will be known as “Hate Prayer”. Expect plenty more details on that coming up!