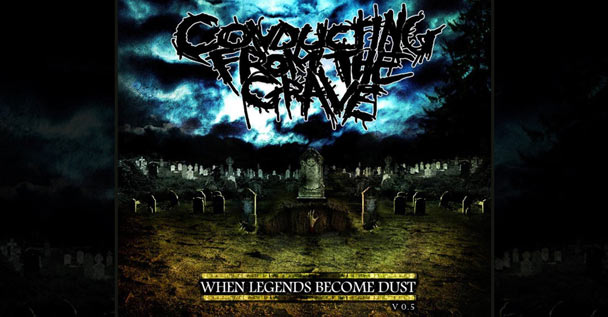 Conducting From The Grave are quite literally conducting from the grave right now. The band officially called it a day back in 2015 but they’re now releasing some lost lost recordings! It turns out the band had an entirely different version of their album “When Legends Become Dust” made with different arrangements, a different producer, and a different vocalist among other things. It’s an considerably different take on the beloved metal classic that just surfaced for the world to hear!

“This recording was originally recorded Spring of 2008 and submitted to Sumerian Records as the official album. However, during a tour with Carnifex, Arsonists Get All the Girls, Embrace the End, and Broadcast the Nightmare in Summer of 2008, our singer Drew Winter quit and flew home. Since we needed a new singer anyways, our label Sumerian Records pushed us to revise and re-record the album with bigger name producer Zack Ohren at Castle Ultimate. A good chunk of the songs had already been released on the Trials of the Forsaken EP so those were set in stone, however replacement vocalist Lou Tanius had free range to change/write his own vocals on 4 of the songs. Drew went on to use some of these lyrics when he joined Fate (Metal Blade) which later sorta morphed into Shadow of the Colossus. Here is the original track order, original titles, original mixes, original lyrics, original riff arrangements etc. If you’re in a band and dig the production, hit up Mayhemness studios in Sacramento, Robert Swanson did a great job and hes gotten even better in the decade since. We are making it free or pay what you want via bandcamp, and I’ve even thrown in some of my new band Wastewalker’s tracks as a bonus at the end. Hopefully you all enjoy, thanks for the 15+ years of supporting my noodling and chugging!” 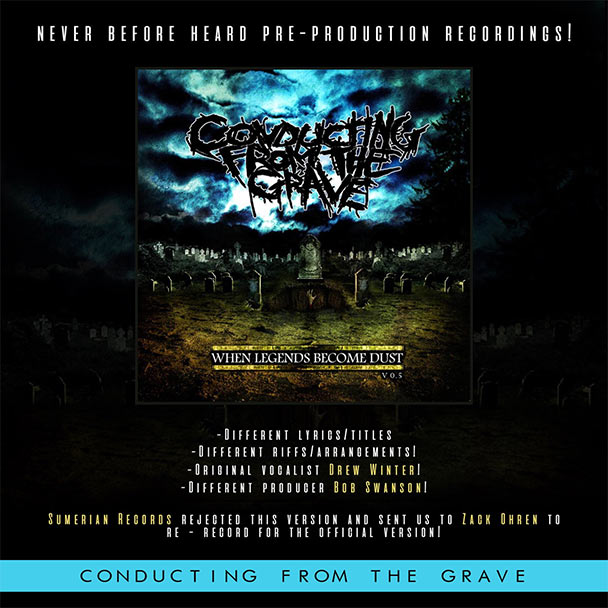