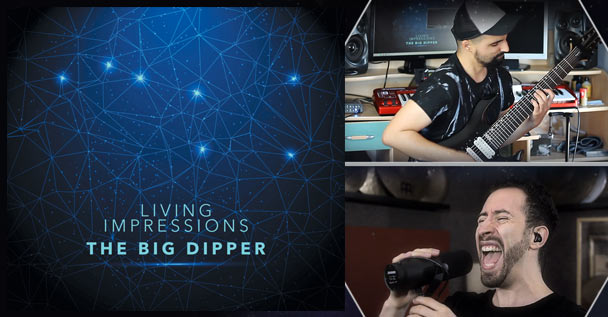 Living Impression has proven to be quite the promising project emerging from Leiria, Portugal. Powered by the mind of solo artist Rui Santos, you can expect a lot of different styles to come together in an instrumental, progressive format here.

Currently, he’s working towards the release of a full-length album “The Big Dipper”. To support this cause, we’ve been streaming a number of his tracks! This includes the single “Alkaid” featuring the saxophone skills of Marc Simon (Luminol) and a mix / master from Adam Bentley (Arch Echo) and an awesome playthrough of the track “Alioth” shot on a beach! Those are both great and can be viewed down below as we await the official release.

In addition! Living Impressions just launched an all new single by the name of “Merak” featuring no less than Afterwake vocalist Gabriel Ramos which you can enjoy just below. It’s intense to say the least!

The man Rui had the following to say of this:

“Merak is the fourth song off of my album The Big Dipper, seeing the light of day. Special thanks to my lady for filming, Gabriel Ramos (Afterwake) for his neat Collab, Adam Bentley (Arch Echo) for mixing and mastering and to Rodrigo Diaz the good buddy.” 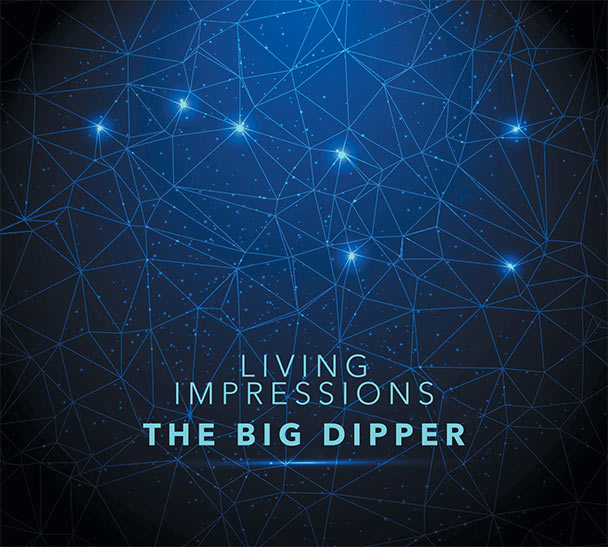