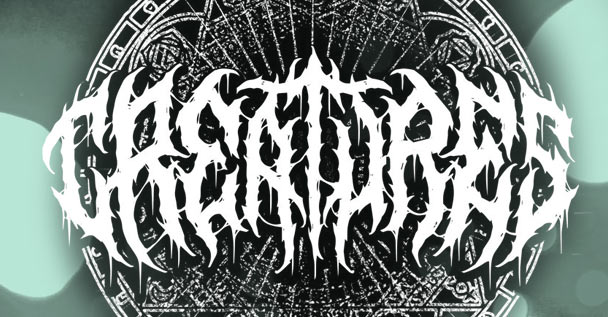 We’re here with a world premiere for you good people! Toronto Deathcore band Creatures have released their music video for the party metal number “Old Style F.A.”. This can be viewed in all of its glory just below.

This was done in support of their most recent “Creature II” EP which can be enjoyed through a number of mediums. This includes Bandcamp, Spotify, and iTunes. If you like the band and want to follow what they’re doing more closely, you can connect with Creatures on Facebook and Instagram.

Spawned in the Toronto murk in 2015, Creatures is a group effort with a long history that intertwines the lives of numerous local bands to summon a truly devastating soundscape of unbridled chaos. Inspired by bands such as Necrophagist, Despised Icon and Thy Art Is Murder, Creatures is a five piece band playing heavy and catchy deathcore, taking intense sounds and mixing in small elements of extreme and black metal.

Almost immediately after forming, Creatures released a 4 track self-titled EP. A varied sampling of the musical talents from the band helped them gain the interest of fans in the local scene and they played several shows with great reception. Three years later, in 2018, they unleashed their second offering Creature II EP unto the world through Old Haunt Records on July 20th. The songs reach into a large porcelain cup of topics and instead of just merely presenting their themes to their listeners, Creatures smashes the cup in their faces, making sure their themes cut deep and stay with the listeners.

“This song is a light-hearted story about a typical Friday night going out with your friends. Starting from the pre-drink at your house to hitting up the bar and ending up in a fight to back your friend up.” 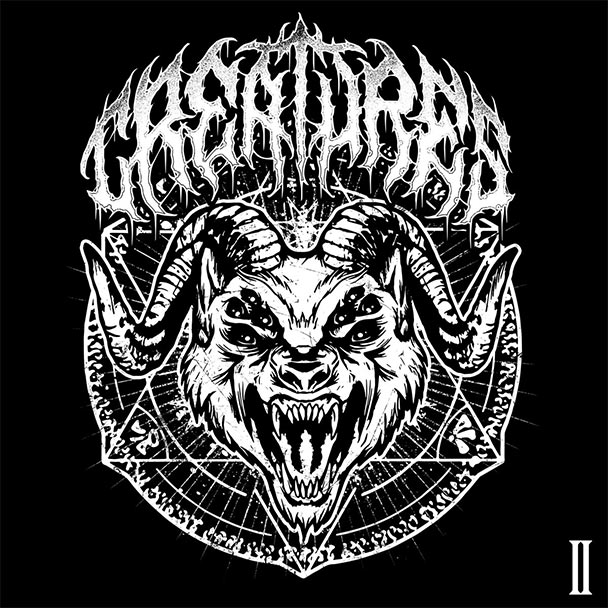