A Perfect Circle “So Long, And Thanks For All The Fish” music video released 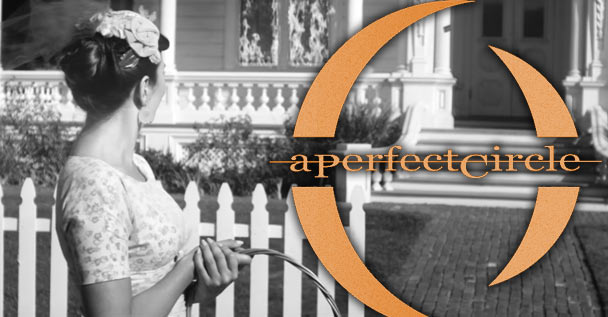 As promised, A Perfect Circle have made a return. This was done through their new album by the name of “Eat The Elephant” which was released back in April. Merch and listening options for that are currently available to those who CLICK HERE!

In support of this, they just launched a music video for the track “So Long, And Thanks For All The Fish” which was also released as a single before the album came out.