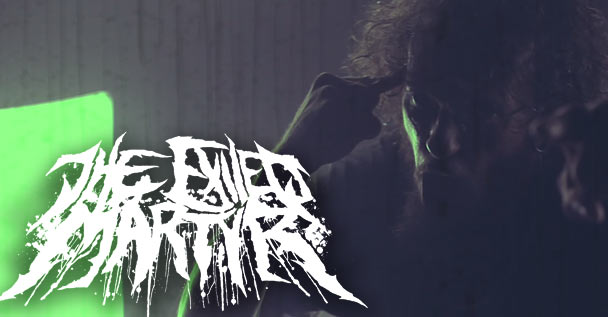 The Exiled Martyr have returned! This band blew us away with the 2016 album “Stagnant Waters Breed Life” which featured and awesome combination of Technical / Melodic Death Metal stylings in conjunction with some ear smacking Progressive Metal and Deathcore elements. There’s clearly a lot of talent to go around here and, clearly, they’ve advanced further since!

The band just put out a new EP by the name of “Insight” (CLICK HERE to read our full review). Between it’s four tracks, there’s plenty of danger and destruction to be found. This release is an absolute monster! The record is currently available on several platforms including The Exiled Martyr’s base over on Bandcamp.

In support of the band’s efforts, we’re now streaming the record from front to back over on YouTube! You can enjoy this in full force through the video found below. Furthermore, the band has also released a music video for the track “Catatonic Misery” which can be found there too. Just make sure to hold onto something before hitting that play button…

If you enjoy this band’s efforts, also be sure to check the aforementioned “Stagnant Waters Breed Life” below as well!