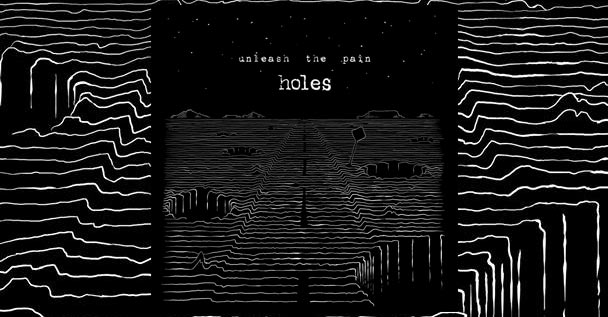 Unleash The Pain dig into their album “Holes”!

Exploding from the reaches of the Israeli city Tel Aviv comes a promising modern metal band looking to step into the light of the international spectrum! Their name is Unleash The Pain. Between 5 members, they bring about music that crosses from the devastating to the uplifting and beyond. Stylistically, they land somewhere between Progressive Metal and Metalcore while providing a modern edge. They’ve personally cited acts anywhere from Between The Buried And More to Architects and Killswitch Engage as primary influences.

Since their inception almost 10 years ago, they’ve been making a number of moves from the release of successful singles to the launch of their debut EP “Isolated”. This included a metal cover of “Don’t Let me Down” by The Chainsmokers which was met with much positivity about 2 years back. They’ve been hard at work ever since. It’s all lead to this very moment…

Unleash The Pain have launched their debut full-length album! It goes by the name of “Holes” and comes strapped with 13 impactful tracks waiting to take the metal world by storm. Across nearly an hour’s run time, they didn’t miss a step in reaching this new high point in their career. To get an idea of what to expect, feel free to listen to the single “Bow” provided on this page! It’s earned 10,000+ views on YouTube in the past week for good reason.

Now, go forth and and dig into “Holes”!