Periphery IV leak? Is this the new album title, cover, and tracklist? 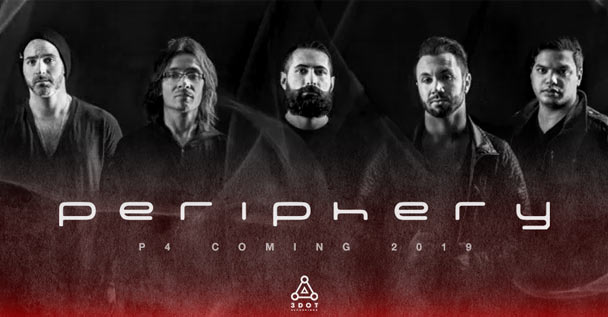 Interesting speculation and info recently sprung up in a number of sub-reddits and Facebook groups. It would appear that information on the highly anticipated Periphery IV album has leaked. It may go by the following title – Periphery IV: Hail Stan (which is god damn hilarious!) This would also make for the first Periphery album cover without the iconic “P” logo.

Reddit links to this can be found below. You can also click through to learn more. Let us know what you think…

The band themselves have yet to make any comment confirming any of this to be true. However, if it is, pre-orders and much more may be right around the corner! Stay tuned…