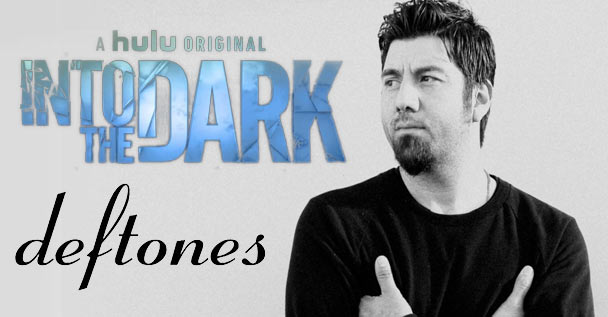 According to Deadline.com, Deftones’ vocalist / guitarist Chino Moreno scored an episode for Hulu‘s upcoming horror anthology series called “Into The Dark”. He did this in conjunction with his Palms’ bandmate Aaron Harris (ex-ISIS).

The episode will be known as “I’m Just Fucking With You” with a release date of April 5th on Hulu itself. It will also be premiered down in Austin, TX at SXSW Film Festival in March.

In other Deftones related news, the band is planning to release a new album this year! CLICK HERE to learn more about that.