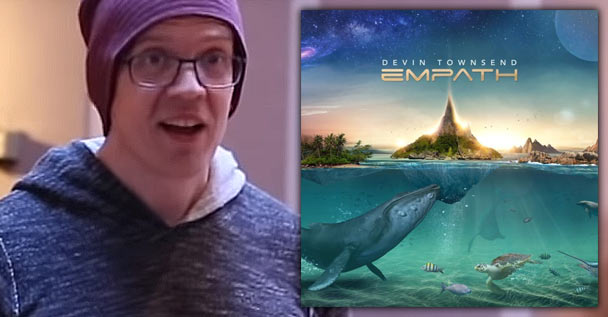 2/13/19 UPDATE – Part 4 of this series has surfaced! You can enjoy for yourself right here:

2/6/19 UPDATE – The third part of the documentary just hit! See for yourself right here: