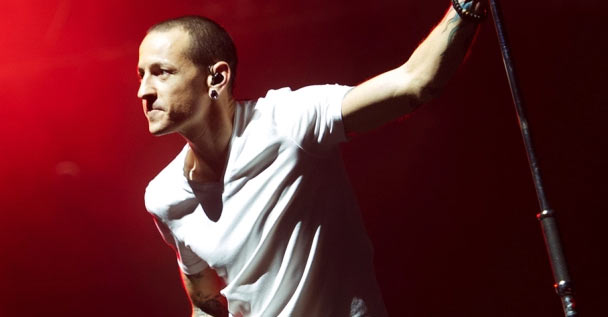 The death of Linkin Park’s Chester Bennington has affected many fans around the globe, including countless musicians who have cited him as a major influence. Depression and mental health issues is a subject that What Escapes Me feels very strongly about and their vocalist Shourav Kumar Dey wrote the lyrics to their latest song “In Insanity” just a week after Bennington’s suicide in 2017.

The band describes it as :

“An outpour of our emotions on the death of the iconic Chester Bennington. Depression and mental health issues take more lives every year than diabetes and we think its important to raise a discussion in whichever form possible. For artists and musicians like us, this is our way”

The track is available on all streaming platforms and the band has new merch available for pre-order from their website. Plans for a second album are in the pipeline but the band wants to release a few more singles in the coming months to build a wider audience first.