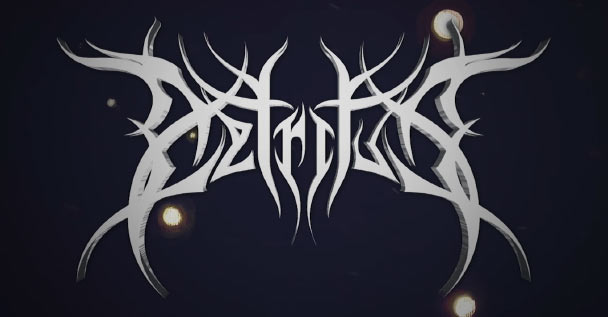 Do you enjoy Blackened Death Metal & blast beats? If so, you’ve come to the right place!

DETRITUS is a name on the rise from the southwestern reaches of Phoenix, Arizona. Primarily powered by the mind of drummer & vocalist Brian Miller, the project involves a variety of guest collaborators and more to make the extremity of this music a reality.

Currently, there’s a build to a DETRITUS EP which is expected to strike at some point in the not-too-distant future. If the evidence so far is any indication, this should be one hell of a record!

Speaking of the evidence, an all new single by the name of “Disciple of Degeneracy” just struck! It brings all the greatness as described above and some. You can give a listen for yourself right here, right now.

If this strikes your fancy, be on the lookout for more and follow along with DETRITUS on Facebook and Bandcamp.