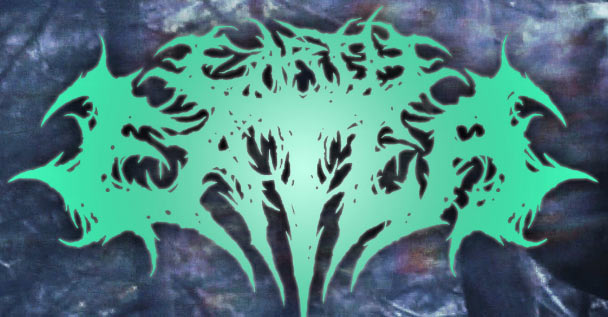 Earth Eater are quickly establishing themeselves as one of the most ferocious groups to emerge from the United States northwest in recent history. Their “Oblivion” EP was an ear shattering exercise in heaviness and they’ve not let up one bit since.

In fact, they’re already building towards the release of an all new album “Immortal”. While it doesn’t have a release date yet, the wheels are clearly in motion and it’s probably safe to expect it sometime in 2019. You can already find the official artwork at the bottom of this page!

As evidence of this, the band just launched an all new music video for the lead single “Swarm”. It’s every bit as nasty as one might expect and can be enjoyed through the streaming link below!

You can also listen to their previous music through the stream provided below and add it to your collection through platforms like Bandcamp and Spotify.

produced by Joe Johnson at tonetraktoraudio.com