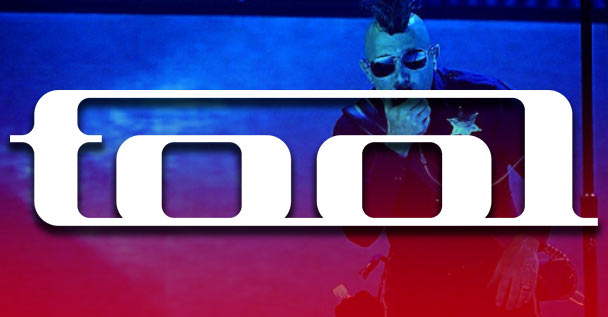 UPDATE – To calm the doubts of Tool fans, frontman Maynard James Keenan has doubled down on the new album’s release date. More specifically, he had the following to say via Twitter:

Tool have been unveiling a number of things on their current run of shows. First, they started playing 2 new songs (both of which are about 12 minutes long!). You can give a listen to those by CLICKING HERE.

At their show in Birmingham, Alabama last night they made a huge announcement. The screen behind their show displayed the date August 30th and the band encouraged fans to share the date.

So there you have it! The new Tool album will finally arrive on Friday, August 30th.

You can see some photographic evidence for yourself here:

#Tool just announced the release date for their new album at the #bjcc show in Alabama tonight. #toolband #tool2019 pic.twitter.com/Kscu4aewgJ