The hard rockers ONLAP are back with a new single, “Miracle”! 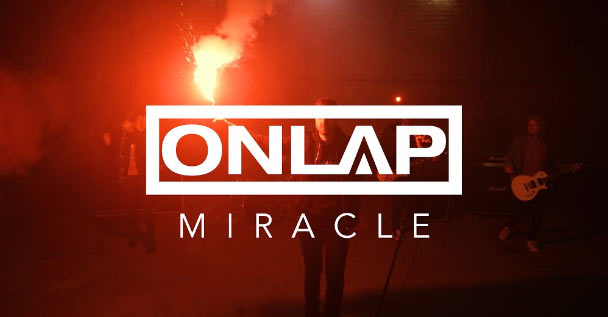 After the release of “Turn Around” beginning of 2019, the band is now back with a new catchy and heavy single, titled “Miracle”!

““Miracle” is a single on which we have worked a lot. It’s a warning track about the environment, but not only! In fact, it’s a general awareness with, ultimately, the hope of a miracle to change. The song remains punchy, in our style. It is not a question of depressing at all but of positive energy”, explains ONLAP.

They continue: “This time, we’ve recorded this song with a different producer. We’ve tested a lot of things, including drum takes element by element… which led to a lot of laughs. Or while we were recording the backing vocals and screams… (laughs). We really hope you’ll love this song!”

See More: Alternative, Article Submission, Hard Rock, ONLAP
« The thrash metallers Warfaith reveal their video for “Pint of Pills”
The Silence Between Us – New EP “Nails” is officially out »