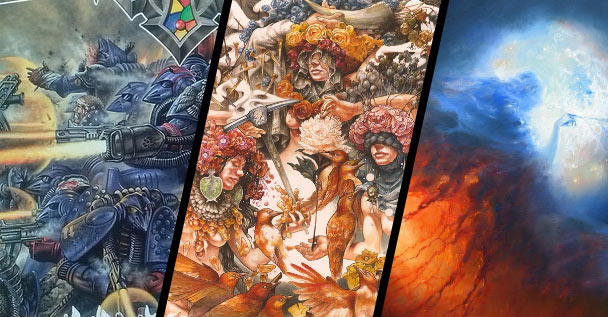 First, I’d like to highlight the beautiful cover art brought forth on the new Cardiac Rupture release “The Creator’s Hand”. This part ethereal, part corporeal depiction immediately strikes the eyes with its bright coloration and striking duality. It’s really no surprise given Marius Lewandowski’s excellent track record and he continues to impress in the realms of Extreme Metal artwork. 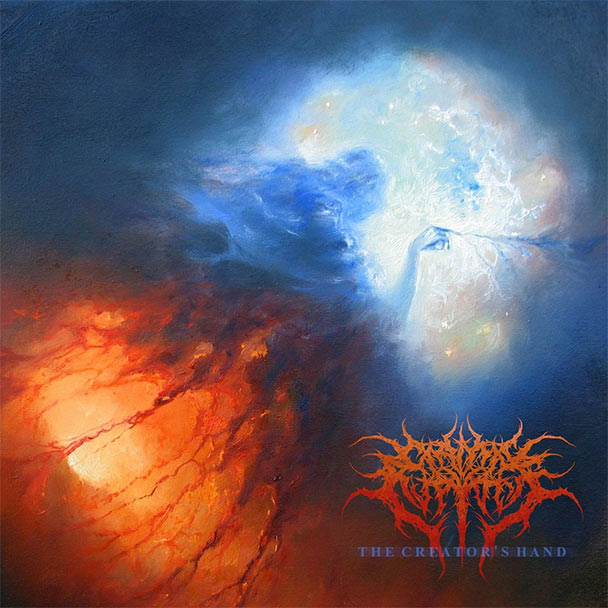 It’s only proper to bring up Baroness in a segment such as this. The artwork is all made in house by John Dyer Baizley who paints when he isn’t busy playing guitar and singing in the band. The band’s latest album “Gold & Grey” is absolutely no exception with yet another stunning cover! If you enjoy this, it’s highly recommended you check out the rest of his work as well! 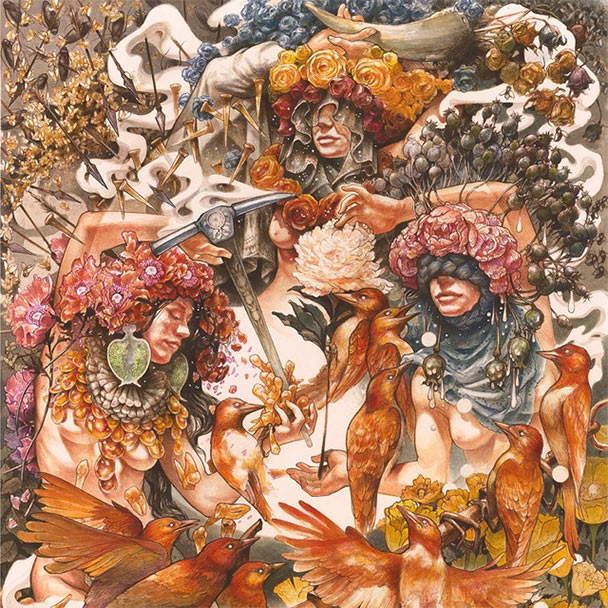 As a hopeless nerd and a Warhammer 40,000 fan, this is a personal favorite of mine. Games Workshop themselves supplied the artwork (and themed) for the 1989 Death Metal classic “Realm of Chaos: Slaves to Darkness” which has, in turn, reigned true throughout the metal community. It shows the last stand of a Crimson Fist company against the inter-dimensional hordes of chaos themselves. Inside the original booklet, there’s plenty more where that came from! CLICK HERE to look. 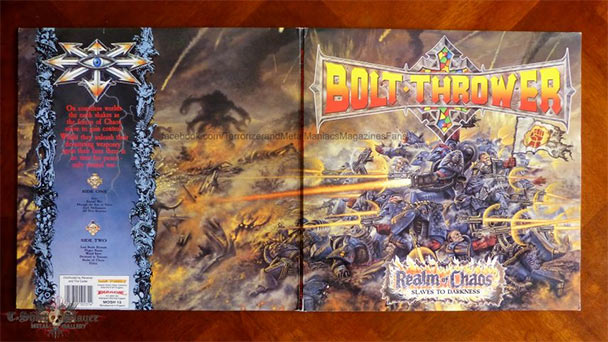