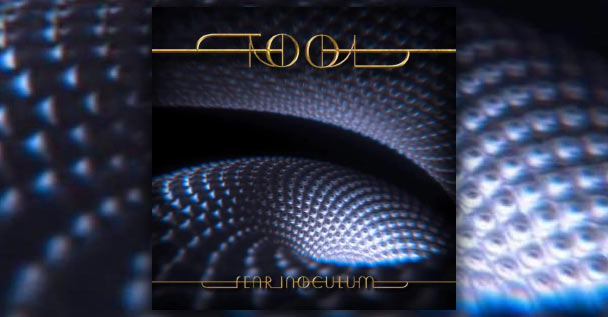 UPDATE – The time has finally come! After 13 years of waiting, Tool have finally released a new single in the form of their new title track “Fear Inoculum”. You can enjoy it right here:

The album will be released on August 30th.  You can learn much more about recent Tool news by CLICKING HERE.

In an upcoming issue of Guitar World, Tool guitarist Adam Jones speaks on the concept of Tool’s upcoming album “Fear Inoculum”. He also let it be known that the album will come strapped with an 80-minute run-time spread over 7 tracks.

Conceptually, the album is partially centered around the number 7 by coincidence. Jones had the following to say of that:

“I took a picture pointing to the number seven while we were recording, and a lot of the riffs Justin and I brought in were in seven. You don’t really go ‘I’m going to write a riff in seven!’

You just write a riff and you count it out and it turns out to be in seven. Without being too descriptive about the concept, the main thing is that the seven beat just kept coming up, and riffs in seven kept coming up. It was really weird!

When we finished recording, I went to the guys and said ‘I think we should called the record Volume 7’ because a lot of the songs are in seven and there are seven tracks on the record.

Then Maynard told me about a whole concept he had about the number seven. We were all like, ‘Oh My God! This is too weird!’ Then Alex Grey [Tool album artist] basically said the same thing and he has a concept that will reveal itself through video.

So there are a lot of rhythms and polyrhythms where we explore 7/4 or 7/3, and there’s a riff we count in 21 — which we count as three rounds of seven. I wrote a four-minute lead over something counted in 21, which is crazy!”

Get the new issue of Guitar World to see all of what Adam Jones has to say about the concept + more!