Why did it take Tool so long to go digital? 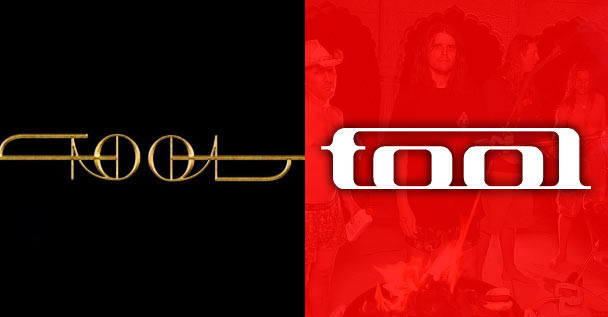 The new issue of Kerrang! features an interview with no less than Tool’s drummer Danny Carey. In said interview, Danny addresses why it took so long for the band’s music to be released on digital streaming platforms. Here’s a little of what he had to say:

“We signed a five-record deal that was based around CDs. It got to this point where to accomplish the finality of releasing this record, we had to negotiate the whole digital domain. And we had already missed out on a huge facet of that as far as the download thing. It was a culture shock for us, but it’s a necessary that has to be done if you want to reach people with your art.”

I don’t mind the streaming thing. The one thing that’s disappointing to me is that it caters to that shorter attention span. I don’t think that leaves much room for people, like us, that want to release a bigger package of music that’s more like reading a book than listening to a commercial.

This was written and composed to be an album, an experience you can dig into for 80 to 90 minutes. But I don’t know how many people are left out there in the world willing to do that. When I was a kid I bought records and played them from beginning to end. That’s what I grew up on, so that’s what I’m still doing.”

To read more, get Kerrang! https://kerrang.newsstand.co.uk/