It bears saying that next to no details have been let loose… However, you can expect a brand new Car Bomb album to drop early next year! This will be the band's follow up to the excellent 2012 album, "w^w^^w^w". This is most definitely something to look forward to.

Dates and music below. 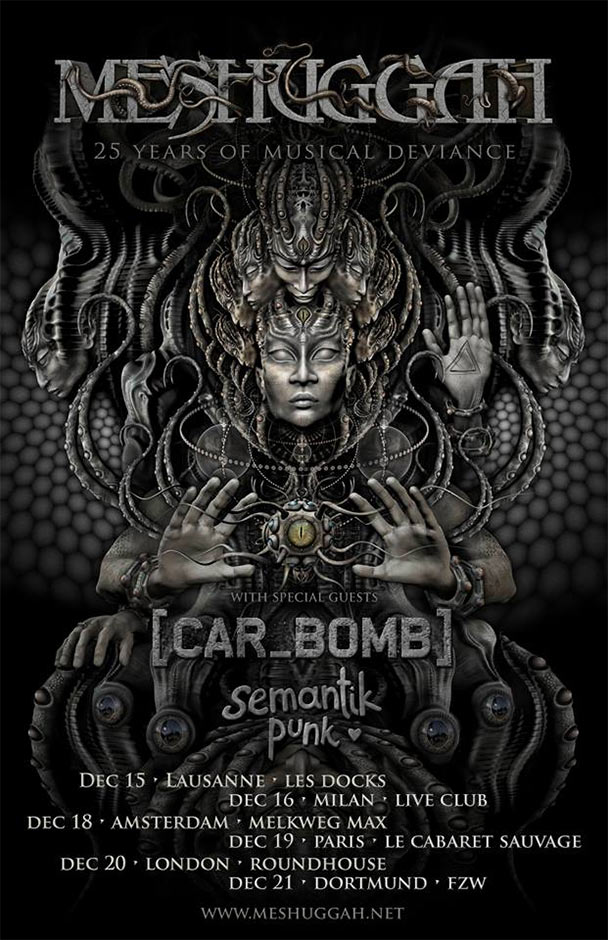