Bleeding Through Set To Return In 2016

The details surrounding this are yet to clear – but, obviously, something is happening in camp Bleeding Through. The band called it quits awhile back in 2013, much to the heartbreak of fans the world over. After all, this was after fourteen years, seven albums, two DVDs, and many other accomplishments.

However, it does not appear as if they’ll be inactive for long. Several hints have been given pointing to the band’s return in 2016. This could be to celebrate 10 years following the release of Bleeding Through’s most successful album “The Truth”. Or it could be something more. Either way, the band posted up the following photo through Facebook serving as the only confirmation we need. Something is happening in 2016… 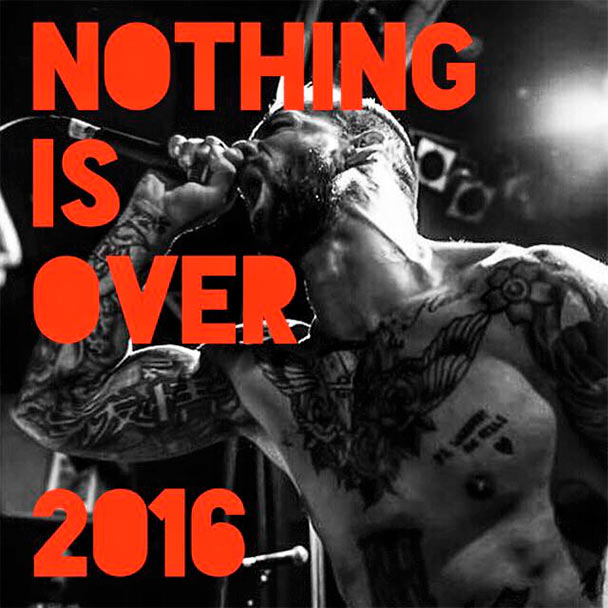