Now, it has happened! The band just released “The Eternal Reign” via Sumerian Records with purchasing options currently available to those who CLICK HERE.  And it doesn’t stop there… The band released a brand new song going by the name of “Glorious Day”. All of this is certainly a throwback to the earlier years of Born of Osiris. And you can listen to all of the above, down below! We’ve also included the original album for reference. Enjoy!

You’ll also be able to catch Born of Osiris live. Starting today, the band will be playing “The New Reign Tour” in which they’ll be playing their debut in it’s entirety (CLICK HERE fore more information). They’ll be joined by Volumes, Oceans Ate Alaska, Within The Ruins, and Fire From The Gods on this venture. 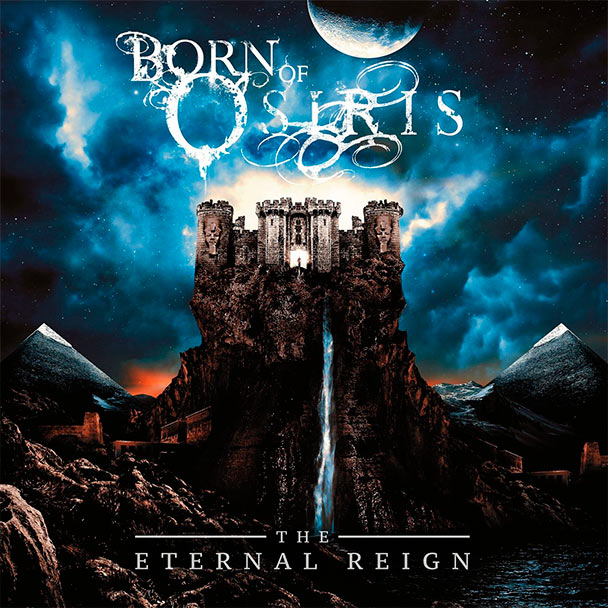