Macedonia delivers! Spectrum is a Progressive Metal band that isn’t afraid to experiment with a number of sounds. The results are certainly worthwhile. They’re a four man instrumental unit with no shortage of talent to go around. They made their presence known about a year back and don’t appear to be slowing their roll.

They released their debut “Hiraeth” last year and have been working on new music ever since. The latest example of new music comes in the form of their single “Hymn of Persecution”. This is an 8+ minute track with a number of fluid musical concepts coming together. It also serves as a great introduction to those who haven’t heard the band before.

That being the case, we’ve partnered with Spectrum to bring “Hymn of Persecution” directly to you. This comes complete with a music video that can be viewed just below. If you enjoy the sound, be sure to show the band some love! 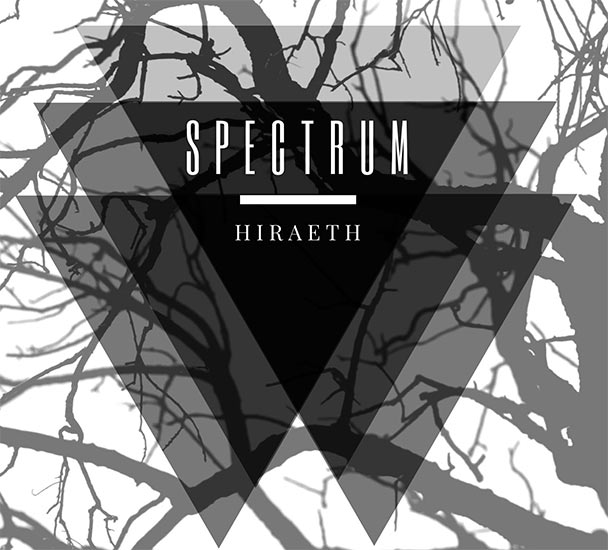