The Earth And I “The Candleman” Album Stream Exclusive

There’s a sweet sound weaving its way out of Warwick, New York. The Earth And I is a Progressive Metal (Post-Polka) band composed of five highly talented members hunting down the ears of this world. They’re relatively new to the field but they’re already chiseling out a spot and a sound to call their own.

Their debut LP by the name of “The Candleman” hit the shore late last year and has been spreading its roots ever since. The record consists of 7 tracks spanning a ~35 minute run time of quality Progressive goods. The album is currently available on all major digital retail and streaming platforms. This includes Bandcamp, iTunes, Amazon, Google Play, and Spotify to name a few.

As it stands, you can also listen to the entirety of this experience right here, right now! The Earth And I are now streaming “The Candleman” from front to back via The Circle Pit YouTube channel! You can press “play” down below or explore the links provided above for a taste.

It’s also worth noting that Kendyle Paige, singer for The Earth And I made some milestone moves in recent history. She was, recently, a leading competitor on the TV talent show The Four in which she beat out the show’s front runner. Unfortunately, she was eliminated before the seasons end but it was awesome seeing her make the run while carrying the banner. Congratulations!

Also, rumor has it, there may be more music from The Earth And I cooking… 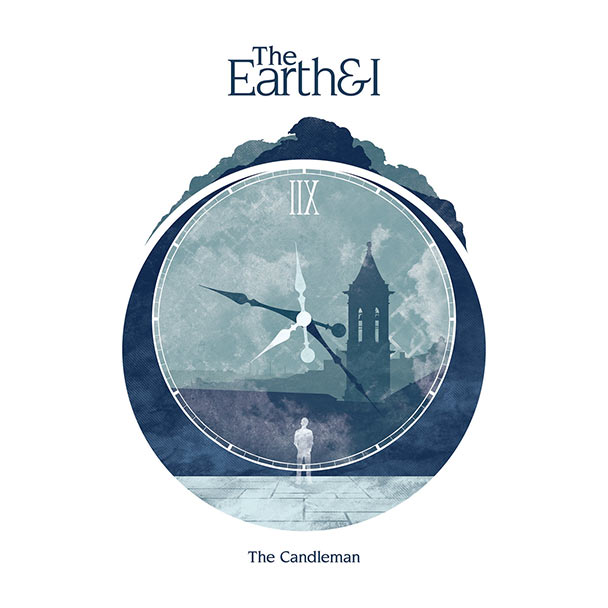