Korn are recording a new album! 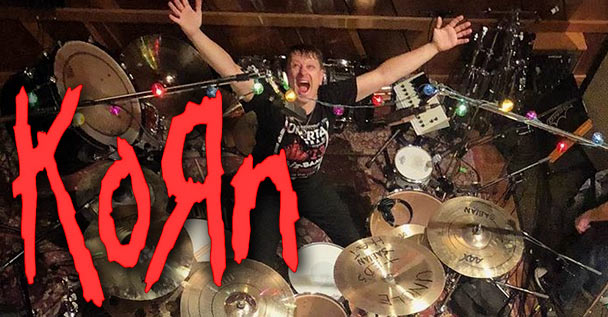 It’s been confirmed by no less than Korn drummer Ray Luzier that the band is currently up to no good… In fact, they’re currently recording an all new album and appear to be on the drum tracking phase if the post below is any indication.

Stay tuned for much, much more on this!