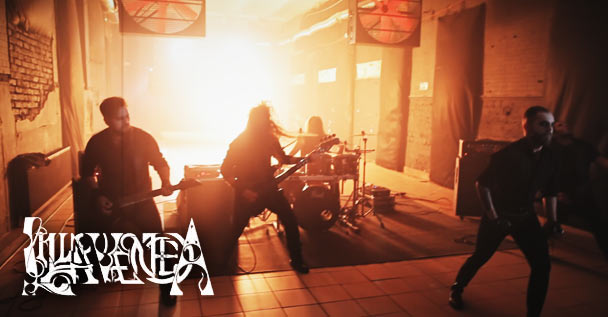 An all encompassing darkness has risen from the depths of Wrocław, Poland. This band has taken on the moniker of Lilla Veneda, similar to the drama “Lilla Weneda” written by polish poet Juliusz Słowacki in 1839. Their weapon of choice comes to a cross between Death and Black metal with some choice symphonic cuts to spice up the final product. All in all, it makes for a gargantuan sound which is equal parts intriguing and terrifying to behold!

Since their formation 10 years ago, the band has put out a total of three releases steeped in metallic majesty. This started with the 2010 EP “Black Aeon” which was shortly followed up by the debut full-length “Diagnosis” in 2012. Now, they’ve signed on with the good people at Via Nocturna to launch their self-titled effort this year! It’s currently available for streaming and purchase on platforms like Bandcamp and Spotify among others.

In support of this, the band just launched a visually stunning music video for the track “Divination”. Not only does the clip exhibit some very nice coloring between black and white, neon, and literal fire, it compliments the song itself to fine point. To support this production, the band brought on talents such as Pure Color Media  and the Centrala Theater Group giving their dramatized interpretation of the Juliusz Słowacki classic “Lilla Weneda”. It all makes for quite the nice (extreme) experience which can be experienced in its full glory by pressing the “play” button below! 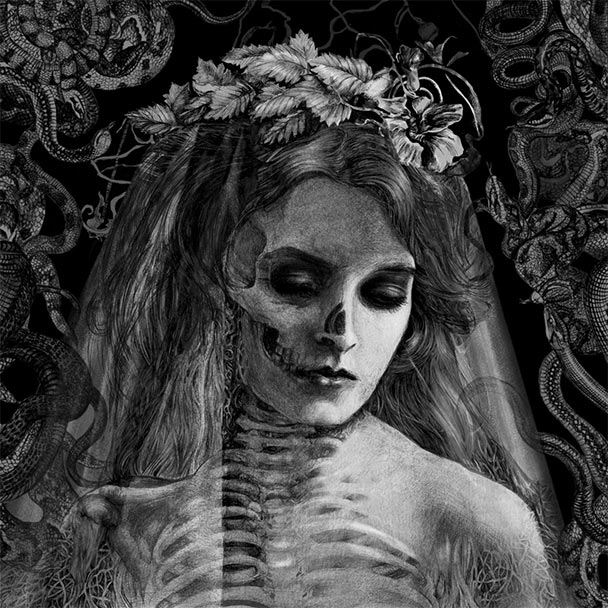