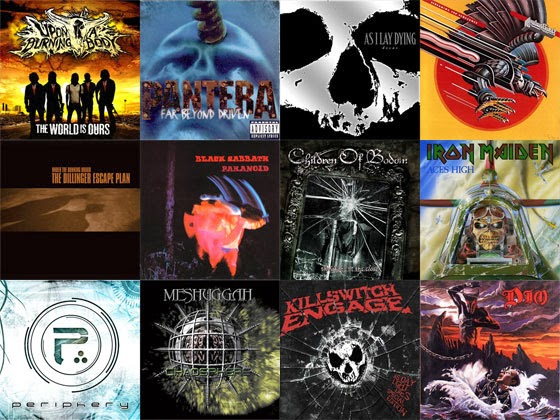 What does one make of cover songs?  It seems like a common response to most covers is, “this is terrible, the original is so much better”.  Well obviously!  99 percent of the time a cover is not going to be as great as the original, but it seems to me that many people are not looking at it from the right perspective.  Instead of shitting on a cover song for not being as good as the original, people should really consider how cool it is that a classic song is being covered in the first place.  Heavy metal has its fair share of classics, and they’re classics for a reason; they were influential.  Cover songs are interesting to listen to because it gives the listener an opportunity to discover some of the influences of their favorite bands.  Below are a collection of cover songs that I found to be particularly interesting. 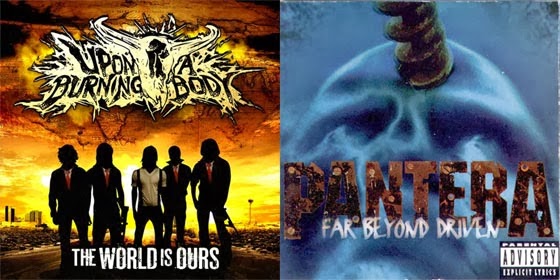 Pantera is easily one of the most influential metal bands from the 1990’s.  5 Minutes Alone is easily one of their crunchiest tunes.  It’s only natural that the Texas based deathcore act Upon a Burning Body would cover this song. This is a cover that definitely did the original justice.  And the fact that they gave the late Dimebag Darrell a shout out in the middle of the the song is nothing short of heartwarming.  Check it out! 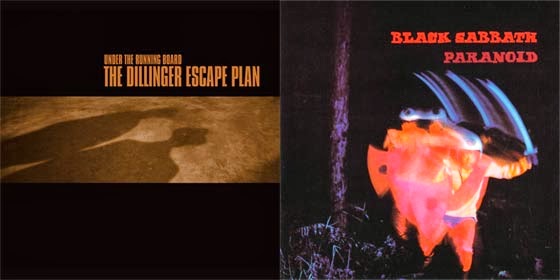 Boy has this cover gotten shit over the years.  It’s understandable; how can The Dillinger Escape Plan cover a Black Sabbath song?  Part of the beauty of this cover comes from the fact that they didn’t try to stay true to the original.  Dillinger has their own unique sound and it seems as though they stick to that even while doing covers.  Yeah, it’s gonna piss off some old school metal fans but this is a cover definitely worth checking out. 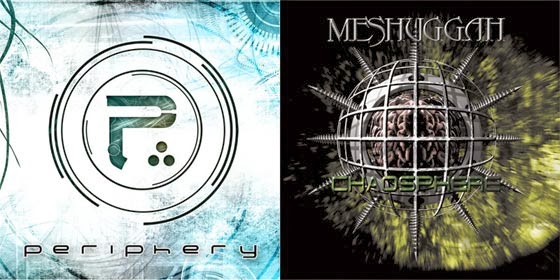 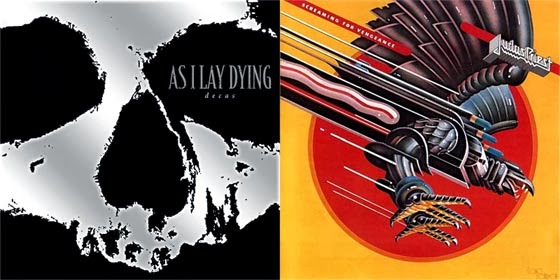 Yes, Judas Priest is awesome, but so is this cover.  In the contemporary metal scene, As I Lay Dying is one helluva band.  If anyone were to cover a Priest song I’m glad it was them.  As I Lay Dying demonstrates impressive technical skill, and as a whole, they are capable of covering some of the best heavy metal tunes. 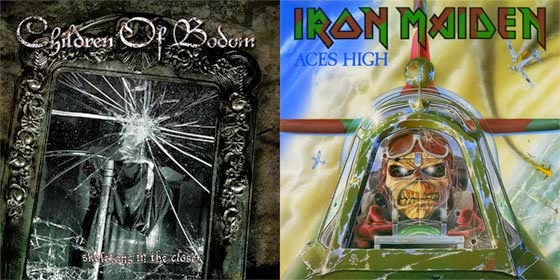 If you spit in the air the chances are it’s going to land on somebody that’s an Iron Maiden fan.  Seriously though, who wasn’t influenced by this band?  Just about every power metal and melodic death metal band was, therefore it wouldn’t be surprising to hear band that embodies elements from both of those sub-genres cover a classic Maiden tune.  Children of Bodom not only did the original justice with this cover, they made it their own.  The keyboard especially added a nice touch. 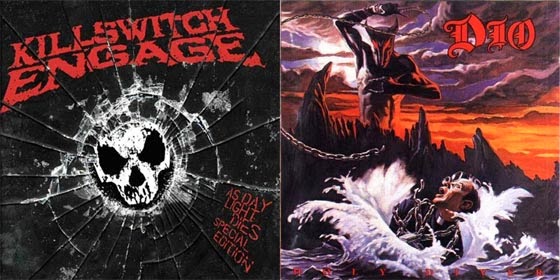 It takes guts to even decide to record a cover of Dio.  The man’s voice is legendary.  Well in 2007 Killswitch Engage pulled it off, successfully.  Obviously no mortal man can top Dio, but Howard Jones did a damn good job as far as cover standards are concerned (and I don’t mean that in a condescending way, Howard is an excellent vocalist).  The cover was very well received by critics and fans, and six years later Killswitch is still playing it live.  I can’t speak for the masses, but I hope it helped to turn the younger generation of metal heads onto the classic metal act that is Dio.